Mobile SEO Trends in 2017 for E-commerce 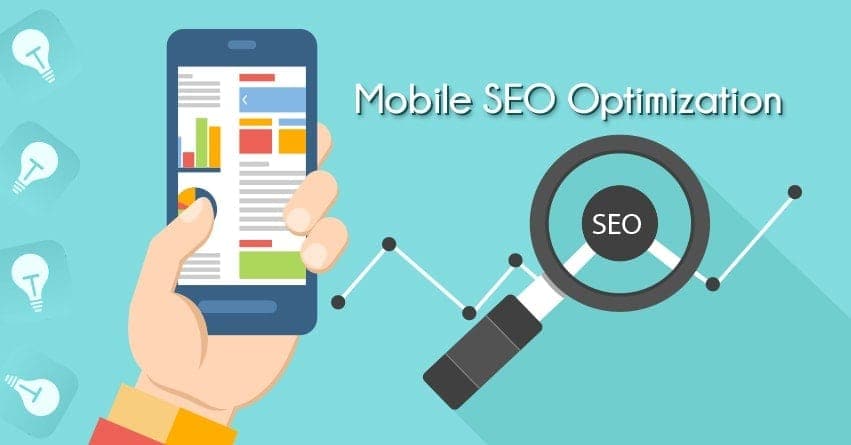 By the end of 2016, mobile applications were no longer an option. The e-commerce industry runs on mobile applications now. The mobile usage now represents 65% of digital media time. Google is also trying to accommodate this kind of change now. But the changes do not stop there and SEO brings in some new trends for 2017.

Many SEOs expected a mobile search index for some time now. Hence, Google recently announced that they have begun experimenting with separate mobile search index. Until now the experiments were conducted on small scale without much fruitful results. Although it is too early to give a concrete result, Google recommends to put entire content on the mobile version of the site. Knowing about such a feature ahead of time provides a huge advantage.

By now, we all know the importance of fast loading websites. In order to speed up the loading process, Google released its AMP (Accelerated Mobile Pages). In 2017, we can see an increase in the number of publishers using AMP. As Google pushes hard for AMP, mobile users will actively look for this symbol.

We have seen some major changes and implementation of voice assistants like Cortana, Siri and Ok Google. Last May, Sundar Pichai, the CEO of Google told the audience about an increase of 20% on mobile searches. This number will only increase in the future as the softwares of the voice commands keeps improving.

Intrusive Ads only increased in 2014, but Google has realized just how damaging the ads can be. Starting 2017, websites with no easy to access content did not rank well on Google. In order to avoid this, there will be an increase in the banner ads with more targeted offers.

Digital marketers will now pay more attention to the micro moments. Micro-moments refer to the moments when a consumer impulsively reaches for a mobile device for an immediate need. The proliferation of smartphones has made it easy for users to act on impulse. Google encourages digital retailers to meet the needs of consumers by addressing these micro-moments.

All the companies have focused more on great content in 2017. People work really hard to rank higher on Google. As the use of voice search increases, the use of long tail keywords would be used. However, the content is not about just keywords. Mobile users can spot useless content within seconds of reading an article. Hence, take the time out to make your content unique and rich with information.

Although no one can be sure about what 2017 has ahead of us. But, as Google makes changes a pattern arises for the users across the globe. Undoubtedly, mobile users have increased their use and Google continues to make changes benefitting the mobile users.

This site uses Akismet to reduce spam. Learn how your comment data is processed.